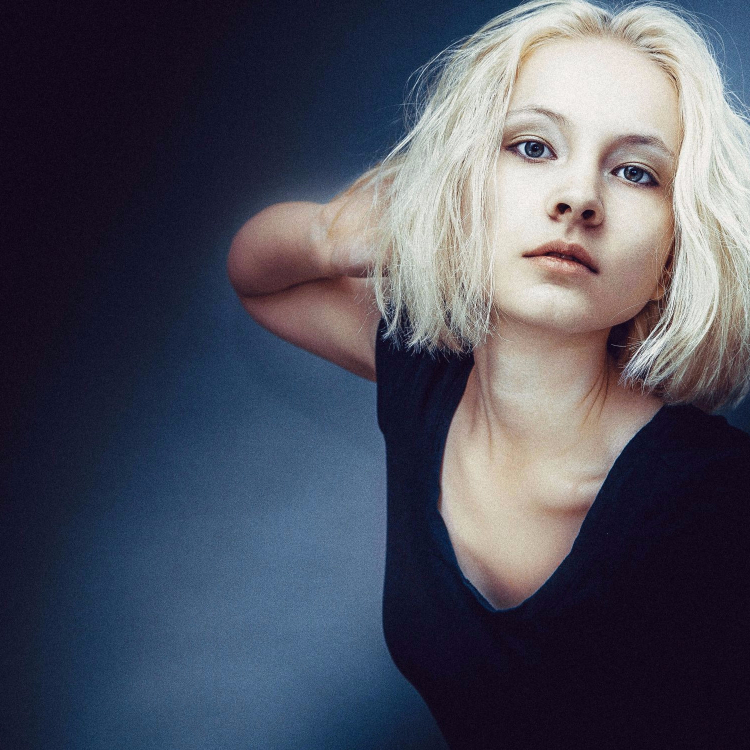 The below post about why people POP into your head was so popular over at my other site @ allietheiss.com that I thought I’d post it as here as well. Before you ask what does this have to do with Out of Body Ecstasy? It has everything to do with it. Most OBE sex is spur-of-the-moment with someone popping into your head (if you didn’t start it) or you popping into someone else’s head (if you started it). 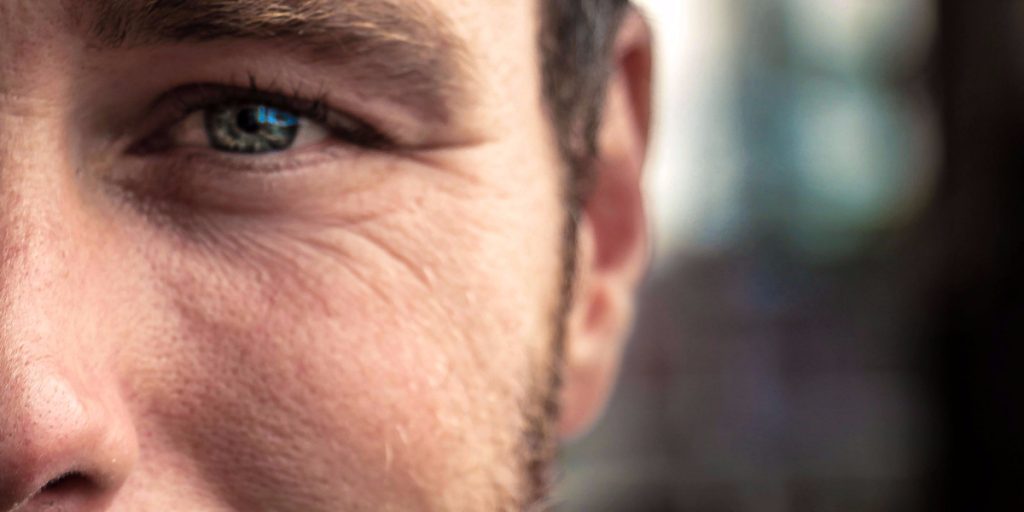 So there’s this guy named Ryan. He pops into my head from time to time. It’s always a surprise when he does because he just pops up. Seriously. There’s nothing that I’m doing or thinking about that would draw him into my energy. Last night he showed up in a dream visit. He and I were sitting on a couch in our home. It was a tutor style home. The back entrance, which I guess we used all the time, had a built-in mini bar on the right when you walked in. The bar was made from walnut and was hand carved. Beautiful piece. You had to walk under a wooden archway to get to the recessed bar. Then after you grab your drink you head over to the left and there was a nice comfy couch with a big screen TV and a fireplace. If you go right instead – you would hit a mini kitchen for snacks. I guess this was our unwinding part of the home – to relax and leave the outside world behind before we would go into the main section of the house (which was KILLER BTW). Ryan had his arm around me and we were watching the news talking about our day. It was all so natural feeling.

I have had many people ask me over the years about a person popping into his or her head. For example an ex-girlfriend or ex-husband. People want to know why — why does this happen?

I’ve discovered two reasons for a person to POP into your head:

and yes, before you ask — it can be both. But it has to be at least one. If a person pops into your head, it is not so random that he or she has no connection to you. For instance, Justin Bieber will never pop into my head because thank god we have no soul connection.

And so would you.

So the next time someone pops into your head, ask yourself are they thinking of you and/or is there a soul connection? Honor the connection, and go about your daily life. If anything were to come of it, it will happen.

Who has popped into your head lately? Let us know in the comments below!

Want to know more about telepathic, dream, or astral sex? Ready to add an orgasmic layer to your sex life no matter if you are in a relationship or flying solo? Check out my book Out of Body Ecstasy at Amazon today!
Previous Soulful Connections: Dream Inside a Dream w/Bill Next The Difference Between A Soul Mate and An Obsession

3 Comments “Why Do People Just POP Into Your Head?”