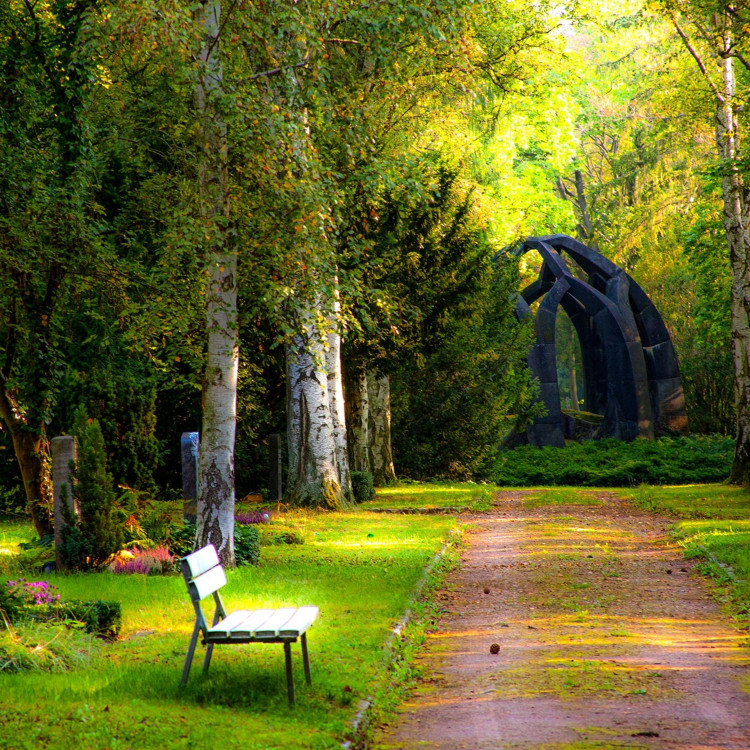 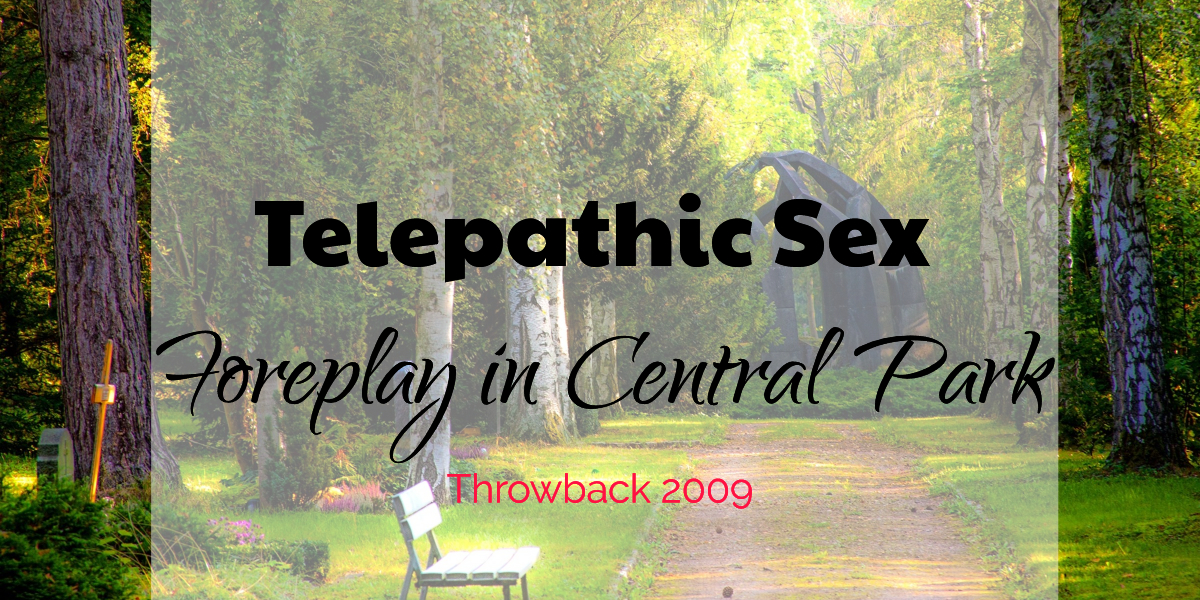 I got slammed out of left field this morning with some telepathic sex foreplay. Vincent hasn’t been around in a very long time. He had just been hanging back – being protective. When all of a sudden I could feel him kissing me. I stopped what I was doing to make sure I was right on who this was with me. My suspicions were confirmed when I heard Vincent’s voice ask me to connect back to him. I did, and it took me to Central Park in the middle of winter. Vincent and I were walking along; he kissed me under a street light. We must have eaten something prior that was sweet – because he tasted like powdered sugar. I walked over to a trash can and tossed a piece of paper. I felt a “hit” on my back. I turned, and he was throwing snowballs at me.

I hid behind the trash can. I could hear him approach, so I made a few quick snowballs to counter attack. I jumped up and threw them – just as he was throwing more at me. Before we knew it, we were both out of snowballs. He crouched down to make some more – so I kicked snow at him. He threw snow back. In under 10 seconds – snow was flying back and forth.

He tackled me (he’s a big guy – so when he tackles – he tackles). On the ground we were, laughing up a storm. He kissed me again. I kissed back. The mix of the coldness with the heat of our mouths was such a turn on. We rolled around on snow, passionately kissing like two lovelorn teenagers. The more we kissed, the more our coats opened up. Gloves off, we explored each other’s bodies under the coats, shirts, etc.. Before it looked like we were filming foreplay porn in the park – we stopped feeling one another and just kept our hands still on the heat of each other’s skin. It was the sexiest thing.

He smiled down at me and said: I’m going to teach you how to ice skate, you can’t back out of it forever.

And he broke the connection.

I could feel the sensation of his lips touching mine for about 30 min afterward. I never thought I’d find myself in Central Park in the middle of winter – but for him, I would do it.

Want to know more about telepathic, dream, or astral sex? Ready to add an orgasmic layer to your sex life no matter if you are in a relationship or flying solo? Check out my book Out of Body Ecstasy at Amazon today!
Previous Twin Flame Spell Next The Magic Room, Will And Sex Magic!