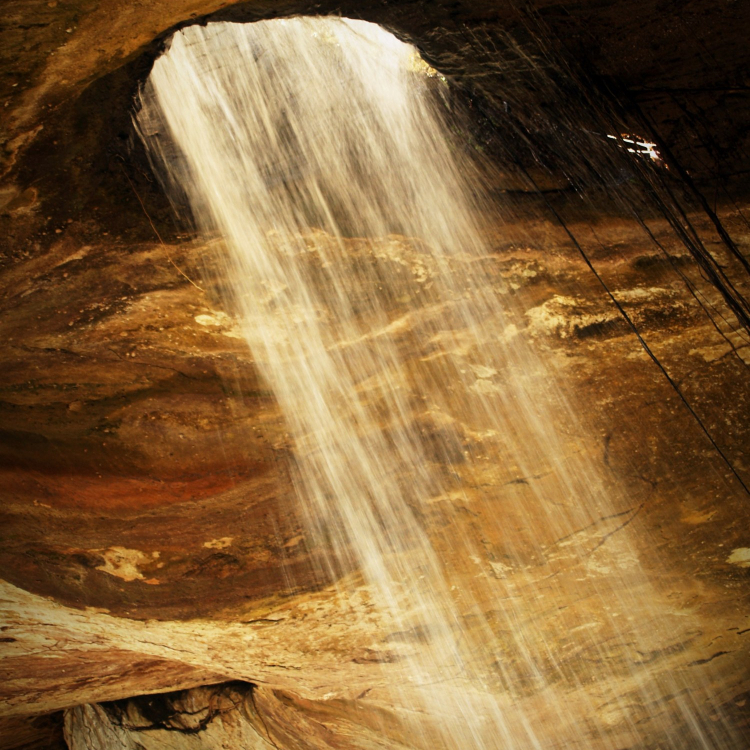 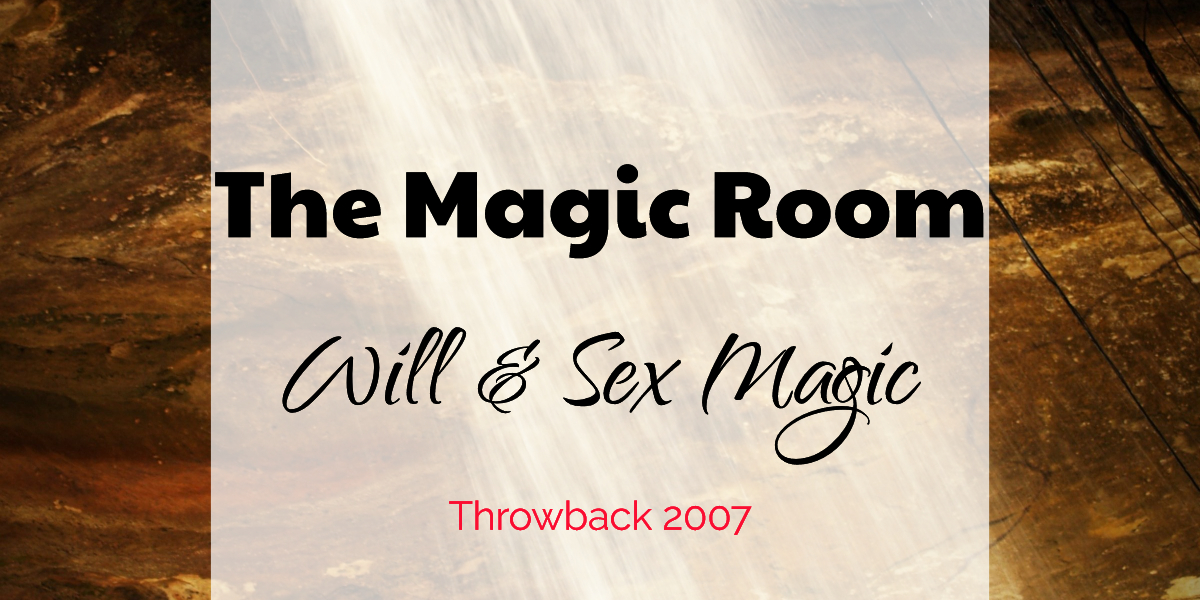 My dream visit with Ted Sunday night/Monday morning was located at the same spot of another dream visit with him last month (or maybe a few months ago) where we were in what reminds me of a lunch room with long tables – lots of people – and Bill was there too at the opposite end of the room were Ted and I were sitting. I wanted to go and talk to Bill, but every time I tried, Ted talked me out of it. Ted was very loving, very smooth and knew exactly what to say to get me to stay. But I had this nagging feeling that I had to talk to Bill and I felt Bill’s gaze on me. When I looked to see if he was looking, he of course was not.

Somehow I ended up at the same spot as Bill and asked him what was going on. He told me to get back to Ted. I asked why? And why wasn’t he sitting with us? Bill replied that the two of them didn’t see eye to eye. On what – I ask? On you, he said. What in the hell is there to fight about?

Bill said that Ted wants to break their deal and talk to me now instead of waiting for Bill to contact me first. And — Ted refuses to step back and let me be with Bill.

I shook my head. I thought you two have grown up by now. You’d think since you’ve been around since the start of time you would have found some common sense. No one is going to “let” me do anything. I will do what I want. Neither of you control me – I control me.

With that I was back with Ted. He asked where I’ve been and I told him I was talking to Bill. He clenched his jaw. I gave him a kiss and told him I’d talk to him later. Before he could say anything – I woke up.

Let’s Get To Will & The Magic Room

Now for some reason Tracy was MIA today for our session. As soon as the session started I was taken into my magic room in the castle. Sitting there waiting for me was Will. I looked around and asked where’s Merlin? Will replied that Merlin was here but he wanted the two of us to become more familiar with the room on our own.

Will went to a very large bookcase and picked up some reading material. I wandered over to a large cylinder container that was in the floor. It was made of stone with many crystals, lapis, amethyst. emerald, ruby, sapphire and diamonds (all rough stones) embedded throughout the structure. I looked inside and it was full of water. I took my finger and swirled the water around several times to get a small whirlpool going. What I saw in the center of it was me, Bill and Ted sitting in an outdoor cafe or pub with pints of beer – laughing about something. The images took my breath away from a second and upset my stomach like I just went down the 1st hill of a rollercoaster.

Will asked me what was wrong and I told him what happened. He asked me if I cast a spell in it yet and I told him no. He told me to give it a try. I found rose petals, patchouly and orris root. I said a few words about Bill, Ted and I as I sprinkled the rose petals into the water. Next I placed the patchouly in while commenting on careers and money – lastly the orris root to draw all three of us together as well as the items I asked for. I then took my finger and swirled the water around to make a strong whirlpool. As the herbs went around and around – there was a great amount of energy that cam out of this cylinder. The water turned pure white and then back to normal. All the herbs were gone and the water was calm.

Will called to me with excitement in his voice. I hurried over and he showed me this book with two drawing of almost a perfect images of he and I. With something like the founders or something similar – I can’t remember – under our pictures. But I asked what book he was reading and he said a book on sex magic. I’m like – WHAT? We’re the pioneers of sex magic? He shrugged and said looked that way. Want to find out what we can remember of that time (he asked with a naughty grin on his face)? I told him I can’t stay that long – too much to do.

And with that I ended it.

LOL – no wonder I like sex:) Hahaha — too funny. Really does fit with me writing the OBE book, web page and blog (web page is almost done).

Speaking of the OBE sex blog — it is going to be written by more people than just me. If you are interested in being a contributing writer, email me at:
allietheiss @ yahoo . com (without the spaces of course). I’m only going to picked a limited number of people to do this with me so if you want to – let me know now:)

Off to sleep I go.

Want to know more about telepathic, dream, or astral sex? Ready to add an orgasmic layer to your sex life no matter if you are in a relationship or flying solo? Check out my book Out of Body Ecstasy at Amazon today!
Previous Telepathic Sex: Foreplay In Central Park! Next Supermoon 2017 Energy for Prosperity, Love, & OBE

0 Comments for “The Magic Room, Will And Sex Magic!”