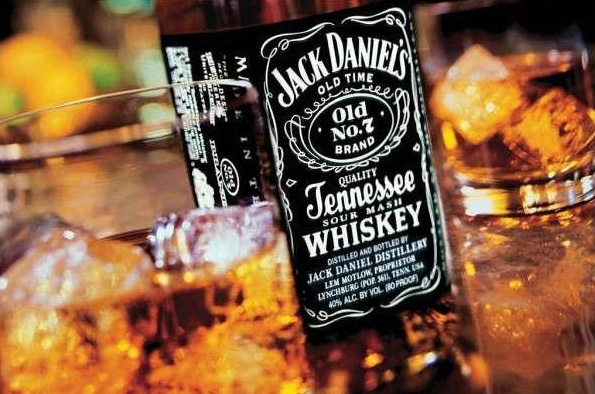 “Go to him” is what I kept hearing — “Go to him.” My thought was – who him? But my gut knew better — Ted. I could feel him drowning, lost in an abyss with no idea how to find his way out. And so I went last night to visit him. With my faden quartz in one hand and my Ohio celestite in the other, I closed my eyes to embark on my mission to find Ted. It didn’t take me long, with my astral self coming out of a wall, behind a bar, Ted on a stool with a beer and a shot of bourbon. The wall behind me had a great big mirror on it, with trim that at one time was gold. There was gold lettering on the mirror itself, the bar name. The bar is crowded, but no one is near him – there is a general knowledge that he wants to be left alone and his friends/work mates are honoring it.

His beautiful green eyes are glazed over and blood shot. I am looking straight at him and he me. He says, “What the fuck do you want?” The bartender is like – what? Ted scowls and says – I’m not talking to you. The bartender goes to the other end of the bar and Ted returns his attention to me. I ask – you can see me? He says, “Of course I can bloody hell see you.”

I make sure that my eyes are parallel to his and that my “look” bores in and makes contact with his soul. “I forgive you”, I tell him. “I forgive you for all of the anger, the pain and the separation.” Tears form in his eyes, but his gaze does not waver from mine. “It’s time to let go. I’m right here, alive, well and waiting for you to contact me. Stop punishing yourself”

Tears fall down his face. He takes a good long drink from his glass, emptying the beer. He shouts that he wants another one as he lights up another cigarette.

I place my face inches away from his, if I was solid – I would certainly have been in the “kiss zone”. “Pick up the phone and call me.”

I heard a noise back at home and was instantly taken back to my office. I thought for sure my heart was going to leap out for as hard as it was pounding.

When I slept last night I immediately was taken to his side, he was passed out in bed, calling for me. The only other thing that I can remember is a balloon contest that I won, but my script, THE BLACK TRIANGLE was the reason I won the balloon contest – and it all had to do with Ted. I can remember thinking — how did the script help me win? The women who graded the script absolutely loved it. All the section got a 4/5 star except for spelling, which got a 3/5 and the story itself got a 5/5. I woke thinking — what???

So, I could feel his pull again this morning. It was strong. So before I wrote this post – I went for another visit.

I saw Ted lying back in the grass, a paper is covering his face so that he can sleep. Up above him is his astral self – very happy to see me. I ask him how he’s feeling and he grabs his head – hung over – is his reply. Then he said — come on in. I ask, where, inside your body? He said – yes! I tell him that I am way not too sure of this, he says it’ll be fine. Hesitantly, I grabbed his hand and we fell right in.

It was stuffy in there – like being wedged in a broom closet. Ted, his physical body, bolted right up and grabbed his head. I could feel me/him grab his head and I had his hands feel his face – so I could feel me/him rubbing his face. I could also feel his headache and body aches from the night before. I thought to myself – I wonder if I can make him feel better from in here? I “heard” him say, please try.

Now remember, I’m inside of him, seeing out his eyes, using his hands — etc….in tandem with him. I imagined a white energy tornado starting at our feet and working it’s way up until it engulfed us. I could hear & feel him take a sharp intake of breath. I let this go on for about 30 seconds and the tingling sensation was amazing. I switched to having an energy board whisk around us and work its way out, gathering speed and more white light. I heard him say that this is amazing. I asked his soul if he can take this over and he said yes. I stepped from his body and stood in front of him.

He looked me dead on and said to himself that he must be imagining things. I kissed him on the nose (kind of since I am in astral form) and told him no he’s not and I fade from view.

That was totally wicked! I was in his physical body the same time he was. I could feel his emotions, his pain, his everything — it was amazing. Something that I will have to try again.

And on that note — I have to get back to work AND get rid if this new headache I just acquired!

Want to know more about telepathic, dream, or astral sex? Ready to add an orgasmic layer to your sex life no matter if you are in a relationship or flying solo? Check out my book Out of Body Ecstasy at Amazon today!
Previous Atlantis, The Crystal Cave, And Symbols! Next Bill, Ted, and Dream Visits!

0 Comments for “Ted, Forgiveness, And Inside His Body!”