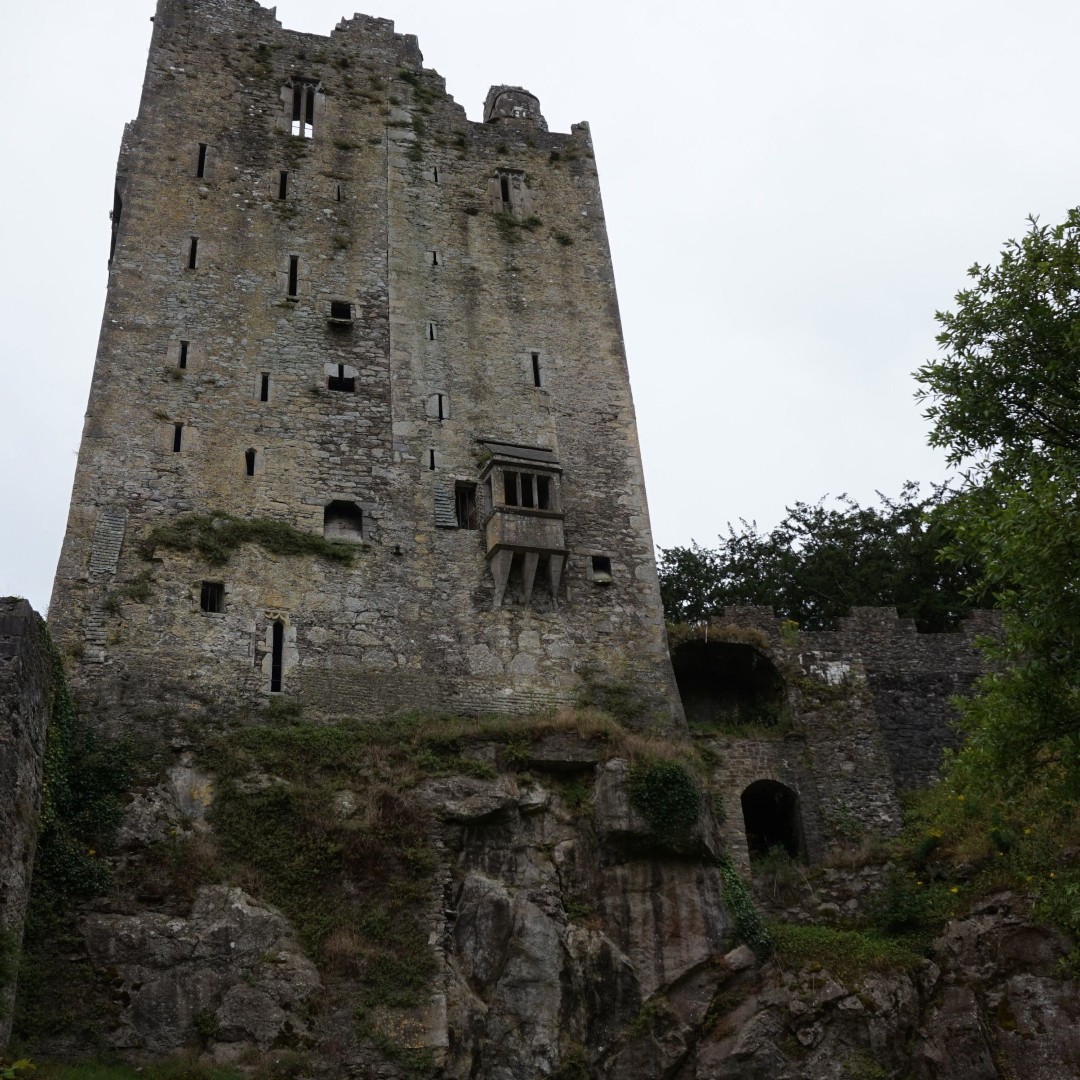 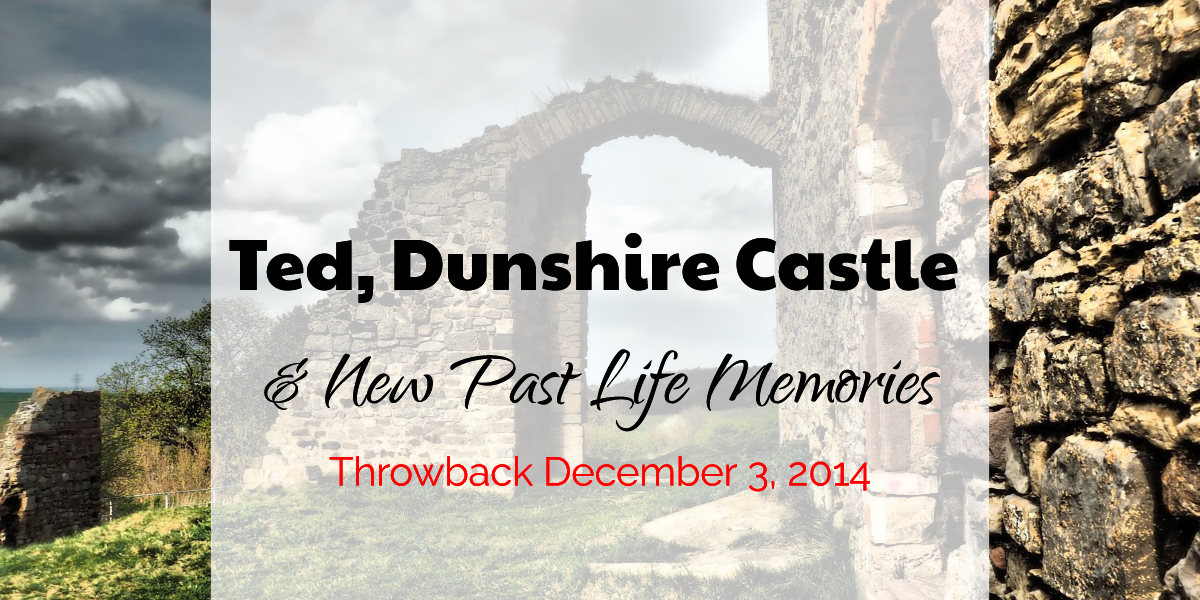 Dunshire Castle. It’s been almost nine yrs since I’ve experienced & written about this elusive castle from a past life.  I cannot find a record of this castle. I’ve checked England, Ireland, Scotland, Hungry, & Germany. I know it exists and if any part of it is still standing, it’s probably under a different name. It’s exasperating.

Ted too is rarely in my thoughts. He’s always here in my energy but doesn’t stand out very often.

So for Ted, Dunshire Castle, and new memories all at once? To me that’s significant.

One memory that has held constant is a courtyard in the back of the castle. An arched door into a very high ceiling room with stairs against the right wall up to a door & another arched doorway to the left. A tapestry hung on the large wall sight ahead. A couple of chairs and a table sat against the back wall. To me, this always appears to be the base of a tower.

The new memory had me very ill. From as much as my body hurt, I’m going to bet it was weeks in bed. I couldn’t stand very long, so there was a chair placed next to an arched window. The window was open, and a warm breeze brushed over my face.

A kid was squealing. I looked down and to the right & observed Ted playing with our son (which is my son now). He was about 3-4 yrs old, Ted picked him up and twirled him around – both laughing and having the time of their lives.

I rang a bell, and a young girl entered. I told her I wanted to get dressed and go outside. There was a huge fuss made & I told her unless she wanted to be dismissed without a reference she was to dress me.

Next thing I know I am trying to put clothes on and a doctor arrives to tell me to go back to bed. I said the last person who told me what to do I had him put to death. He and I must have known each other for a while because he chuckled and said I would have to catch him first before I could have him killed.

I had a crew of people trying to scoot me back to bed. Man, was I was livid. But I was also bone tired. Eventually, bed seemed like an excellent idea.

Then the vision was over.

So far I have uncovered Ted being my (current) son’s father 2x – here and on the Titanic. Both times he & I deeply in love & ending in tragedy. My son & I die at Dunshire and Ted dies on the Titanic.

Every past life memory I have the two of us, one of us dies a tragic death. It’s probably a good idea we’re not together in this life!