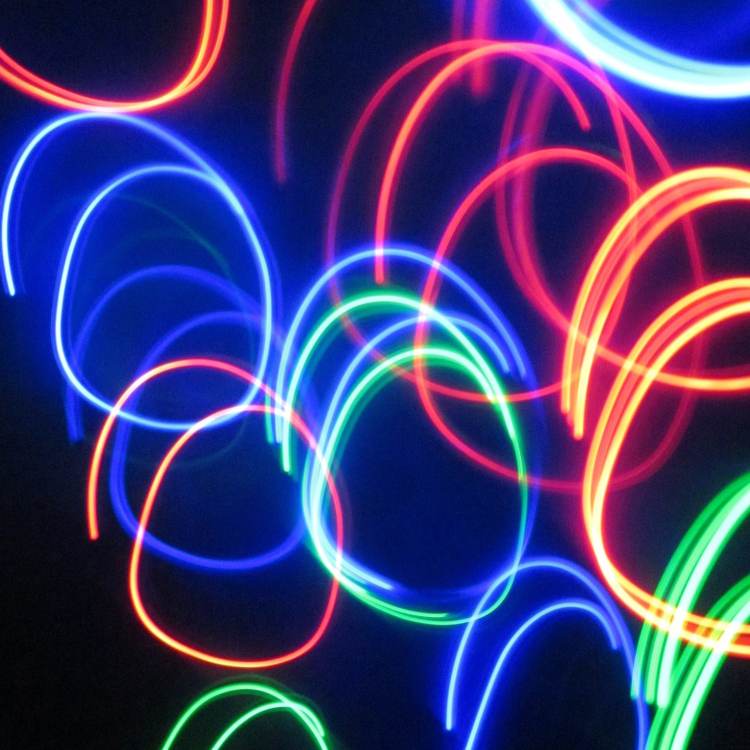 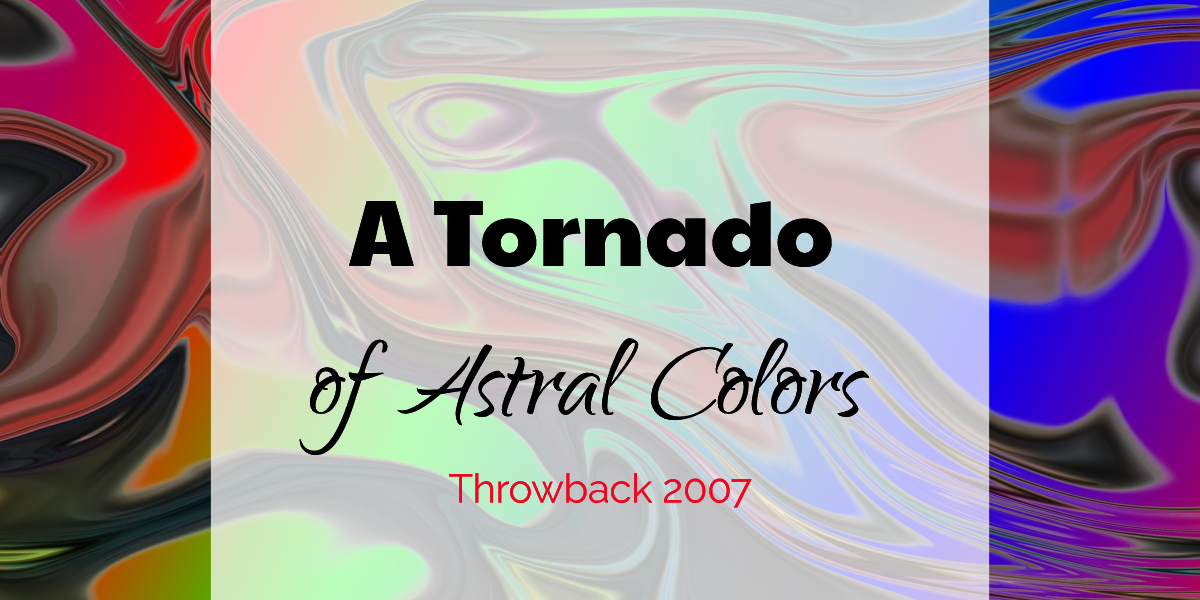 November 26, 2007: Sex has been the last thing on my mind. Which is a shame since it is one of my favorite things to do. It’s been work, work, and more work. Tis the season you know!

That said, I had a surprise visit by Bill last night. As our energies are always connected, I can always feel his presence. I can feel his moods as he can feel mine. But he has not wanted to communicate for a couple of months now, and I’ve respected that. I’m glad that he’s back — at least for a while.

I was working at the computer when I could feel his energy to my right. In a split second, the power shifted to my left, and I felt a brush of energy on the nape of my neck – sending chills up and down my spine. I knew he wanted me to take off with him astrally for some astral sex.

I stopped my work and prepared myself for some astral fun.

When my astral body pulled away from my physical body, there he was standing next to me. A goofy grin on his face. I remember him saying – Hi Sunshine. He stepped into my energy (which is such a RUSH) and said – hold on. We went zooming through a kaleidoscope of colors until we stopped on a very grassy hilltop. It was dark, just like it was back home. I asked where we were and he couldn’t tell me.

I looked around, and I could see some strange small creatures running about – the reminded me of gnomes, elves, and fairies.

Bill’s energy as still part of mine, meaning we were one energy being standing on this hill. Without saying another thought, Bill shifted our energies. I don’t know how he did it, but it felt like a warm, energetic fuzz (for lack of a better word) enveloped my energy.

There were millions of brilliant colors circling us – the night-time sky, as well as the green grass, were gone. All I could see were streaks of color — like being caught in a tornado of color.

Faster and quicker the color went around us and higher and higher the energy level became. I’m not sure if it was my sounds of pleasure, his or both that I could hear, but it didn’t matter. It all raced until we had an astral orgasm — then it stopped, and the scenery was night-time, and we were on the grassy hill. I tried to see Bill, but all I could see was his blue eyes, and he was gone.

When I returned to my body, my body was just coming down from the orgasmic high. My heart was still racing, my hair stood up on end, and my panties were wet.

Want to know more about telepathic, dream, or astral sex? Ready to add an orgasmic layer to your sex life no matter if you are in a relationship or flying solo? Check out my book Out of Body Ecstasy at Amazon today!
Previous Out of Body Sex & Too Much Sexual Energy! Next Ted, Dunshire Castle, & New Past Life Memories

0 Comments for “A Tornado Of Astral Colors!”