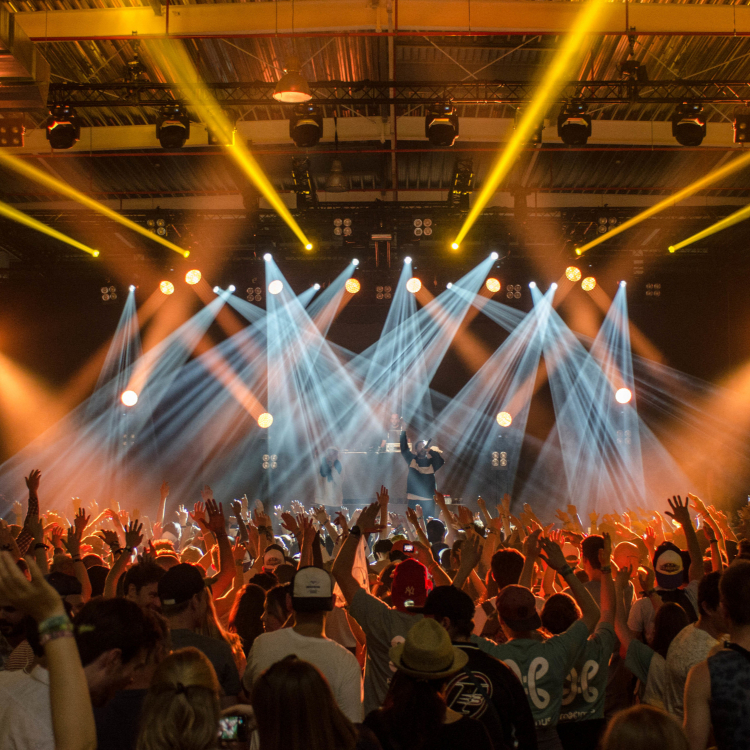 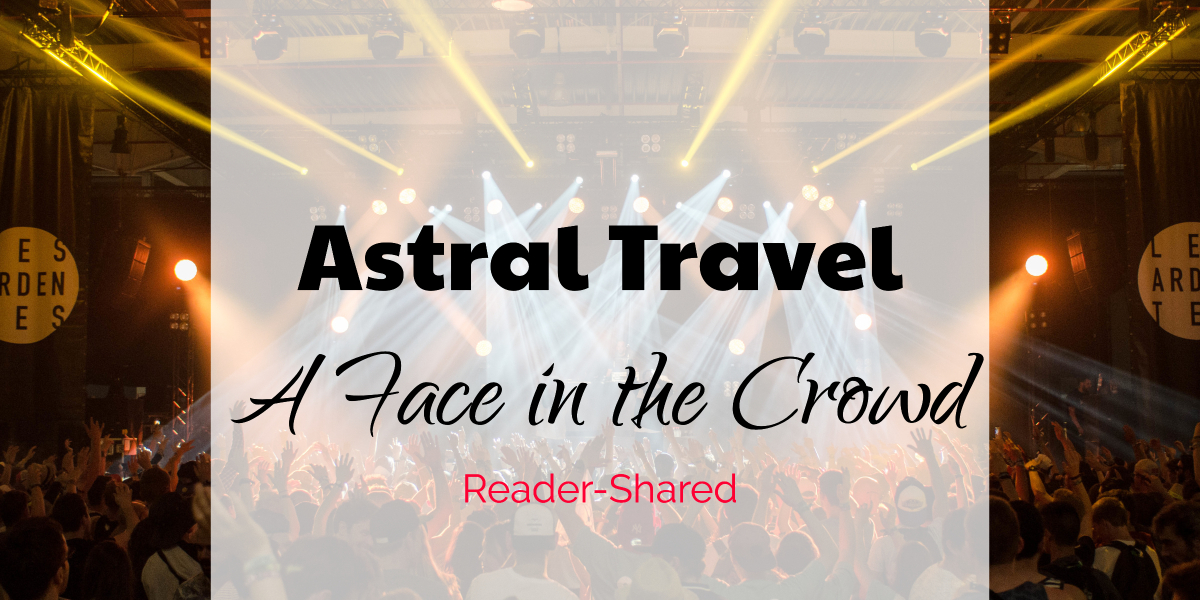 When I was a teenager, I was not in a healthy environment. I would daydream a lot to check out. I began to realize at night; my dreams were not ordinary dreams. I now realize I was doing astral travel. I think this was also a way that I checked-out of the environment I was in. I think my teenage-self, had some idea of what I was doing, but not the terms for it.

One of the most distinct memories that have come back is traveling to see a favorite band. I have recently been trying astral travel again. I think on some level, I associated it with my childhood, and escape. I’m re-learning it as an invaluable spiritual tool.

So, I was a teen who looked a few years older than she was. I remember wanting to see the club where a favorite band got their start. I went to sleep, and remember going there. I looked like me, but I was dressed for the venue and where I was. I knew I was not likely to be seen but wanted to not look out of place just in case. Author’s note: this tells me I used this skill in other lifetimes as I knew to not look out of place instinctively. I loved it! I saw this band at the start and watching their gift as it was coming into being. I can remember that it felt so real. Mind you; I was still in this feeling of it being ‘the best dream ever!!11!!’.

I remembered dancing to the music and taking in the sights and sounds (smells) of this venue. I was people-watching, band watching, and just being in the moment. It was so wild.

At that point, the singer and I locked eyes. Teenage me and he at that point were not far in age, and I was in heaven. Until it hit me, how can he see me? Somehow, I was aware that I was not fully in a physical form. I came right back into teenage me’s body and room. At this point, I knew something other than a dream had happened.

I can say with full certainty, that it didn’t fully awaken me to the point that I couldn’t travel again. Somehow, I ended back up in my body, and what ever amount I woke up, I fell right back to sleep. I do believe at that point I somehow switched to astral viewing. I still clearly remember the set ending, and the singer walking around looking for someone. I knew I was who he was looking for; I also felt strongly I shouldn’t be ‘seen’ again, hence my deciding I had viewed versus traveled again.

Thanks to Allie’s site, and my recent work rediscovering this ability, I realize this wasn’t just a dream, and I experienced it.

Want to know more about telepathic, dream, or astral sex? Ready to add an orgasmic layer to your sex life no matter if you are in a relationship or flying solo? Check out my book Out of Body Ecstasy at Amazon today!
Previous Astral Sex, Spiked Energy, and A Vastness Of White! Next A Tornado Of Astral Colors!

0 Comments for “Astral Travel: A Face in the Crowd”