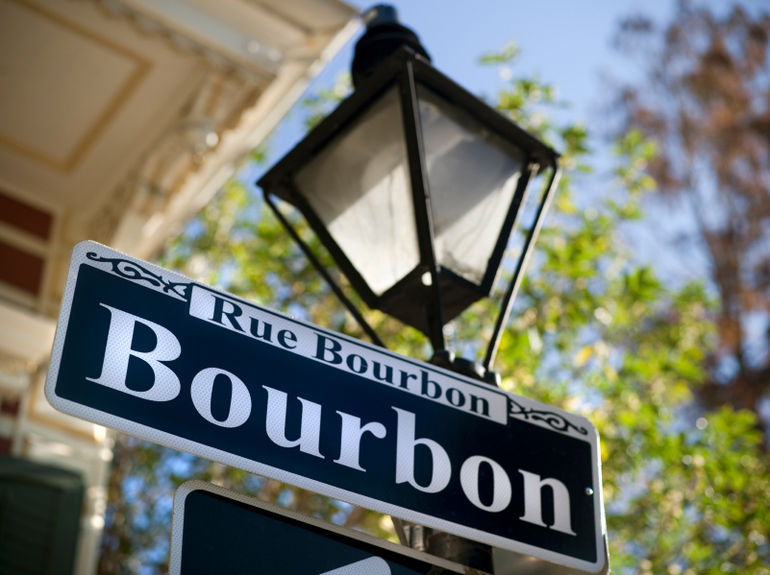 This was an excellent experience with Will back in 2007. Too good not to repost 🙂 There are posts here going all the way back to 2005 – 99% of you will never see them as you don’t know to look. So I’m going to bring the past to the present by showing you some highlights of me and my soul cluster & group!

November 14, 2007: Will must meditate in the morning or at least set time aside for spiritual growth, since the connection is growing so much stronger. I was in the kitchen this morning – about 7:30 am EST, when I felt a tingly wave come over me – then butterflies in my stomach. I could feel him, his energy felt like a big fluffy comforter wrapping me on a very chilly day. He smiles, and it causes me to smile.

A smile already and I haven’t even jumped into the shower yet.

In the shower he as there, but not there. I could feel him trying to stay strongly connected, but that someone or something was pulling his attention away. He must have moved because as I have 1/2 way into washing my hair I here – Good morning beautiful – in that southern drawl that I just love. I told him about my sister being down in NO today and that he needs to be on Bourbon St. tonight. He’s like – really? He said he’d make a point of being out tonight for awhile. I mentioned that if I know where she’ll be I’ll put it in the blog, he said with work today he won’t have a chance to get online. So he wants me to telepathically give him places. Okay I told him:)

We talked about him coming up here and how he couldn’t make it before the new year. He kept repeating my address:) Of course as he talking to me he’s kissing on me too. I kept thinking about what Tracey said about us — and I couldn’t help but laugh. He’s like – what are you laughing about? I told him to read the blog. But the telepathic sex continued and I found myself responding just as I done the day before. Only since I was prepared for it this time – it didn’t throw me for a loop. That said, I still was very pleasantly devoured – lol.

Funny – I had a few people yesterday get in touch with me and mention – in nice flowery terms – that my muse is alive and well and I can tell a great story. I assured them that it wasn’t a story and even though my muse is alive, it wasn’t my imagination working overtime. But do I care that people don’t believe me? Nope. However, I do feel a touch sorry for them as if they think it is all in the imagination (and in my opinion, imagination gets a very bad rap as people take imagination = fantasy and they are TWO separate things…but anyways), then they will never have the courage to go forth and try it for themselves. And let me tell you – even if you try a telepathic connection or sex half-assed it is still an interesting experience!

My guide Edward just came and chatted into my ear – wants me to concentrate he said. No messing around, no letting myself get distracted. He said, Will’s on his way and when he gets here (2008) I have to be ready or his arrival will be delayed. Do I want it delayed? I assured him no – then no distractions. Check boss.

Brigit has also stopped by — this was odd as she hasn’t been around in while. She wants me to follow her – so I do. She shows me a window, in the window I see Ted. He’s piling stuff into a box. He’s using his arms to sweep stuff off of a dining room table and into a box. You saved him – she said. You’re intervention has freed him from her grasp. He’s moving on. Be prepared for him to have more of an impact on your life.

Will showed up — out of the blue – told Brigit – she’s not going to him. She’s mine. I turned to Will and said – I’m “belong” to no one. That’s not what I meant – he said. I mean that you’re mine, your my girl. I said – yes I am. But as being part of Ted’s cluster, we have a responsibility to both him and Bill – not to mention Matt. I know – Will said – I just lost my head. He gave me a kiss on the cheek and said – I need to get back. And he was gone.

Brigit looked at me and I shrugged. She laughed and said – he really loves you. You’re home to him. I smiled – I know. But what about Ted? Bill? All in due time – for now, you continue to be their white light – their power grid. Will is where you must be right now — it is something that you know and understand. Yes I said.

Edward showed up – let her get back to work. Brigit laughed and said – you’ve always been the iron fist. And for a reason – Edward bellowed. LOL — guides.

Everyone left and here I am.

Back to work I go!

Want to know more about telepathic, dream, or astral sex? Ready to add an orgasmic layer to your sex life no matter if you are in a relationship or flying solo? Check out my book Out of Body Ecstasy at Amazon today!
Previous Simply Mind Blowing! Next I Love The Shower!

0 Comments for “Will, Good Morning Beautiful And Telepathic Sex!”