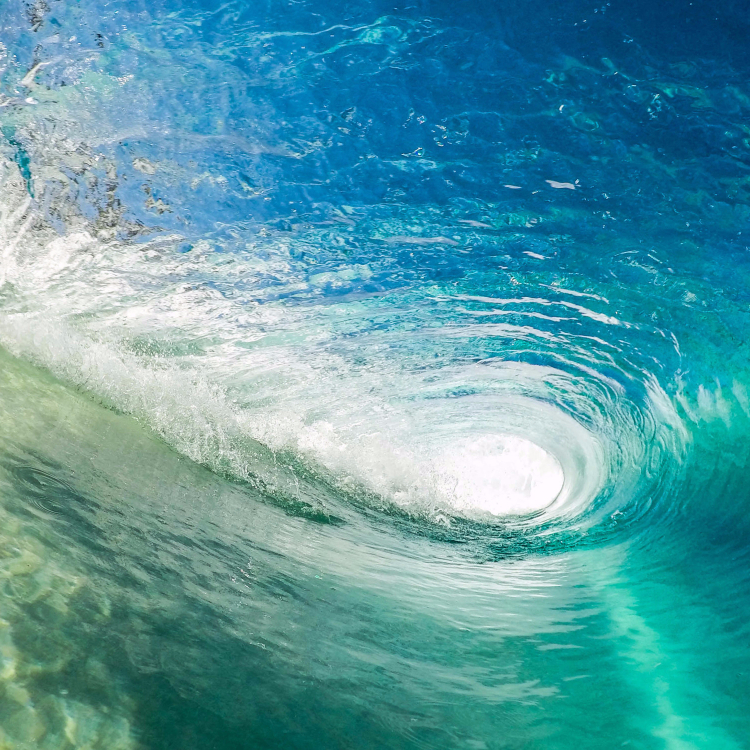 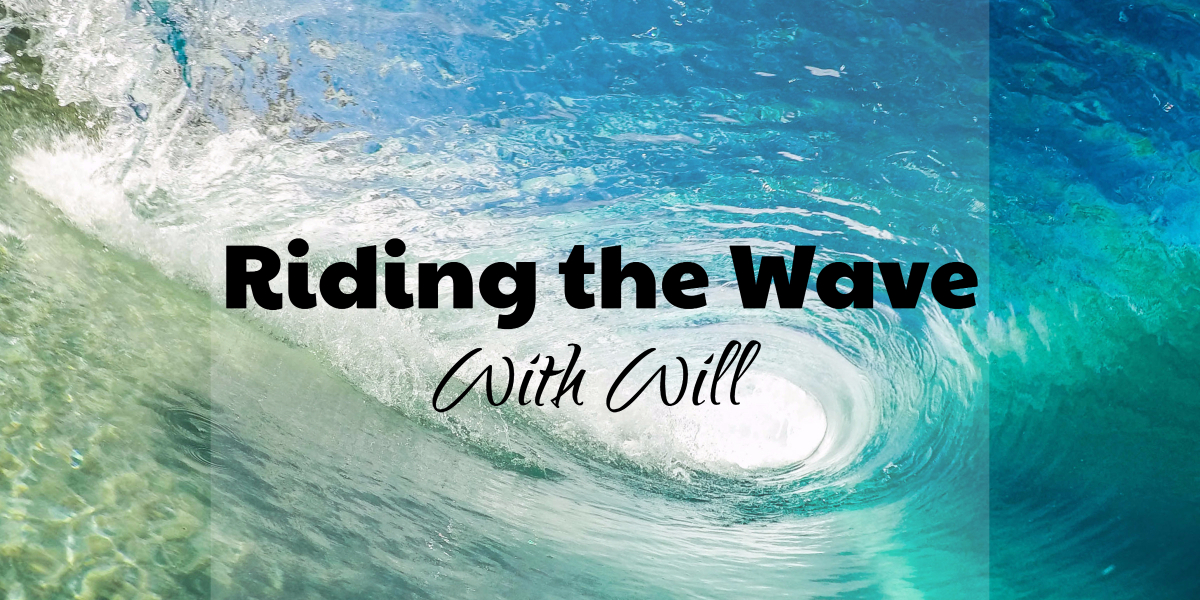 Being connected to Will is like riding a tidal wave. It’s a gradual build, then it’s so strong that you are holding on for life — until it crashes into the beach and scatters, leaving nothing behind. Then the wave starts again….I’m on the upswing of another wave. It feels so strange. I can feel his apprehensions, his curiosity and his fortitude to see it through. I don’t think on a conscious level he has totally gotten it — but it’s right there at the tip. It’s almost as if he stops by this blog by accident – reads his name – and is like – no shit, that sounds like me. Because, as you know, in this case of my blog — Will is his actual name. A nice man with the charm and the wit one would expect from a gentleman born in Charleston, with a sexy southern drawl that I find irresistible. A Gemini 13 years my senior. A Taurus and a Gemini — interesting astrological mix. His date of birth was my mom’s actual due date with me (I was early), my son’s due date (he was late) and now my new niece’s due date. Life is interesting.

I want to get into a session real fast before I have to pick up my son, I am transported directly to the lake, by that tree. Will is waiting for me. He smiles and says that he hasn’t seen much of me since we did that past life regression trip together. I said, no – haven’t been around, but that information was pretty intense. His hand caresses my face, he smiles — those blue eyes twinkle – and he tells me that I never have to pull away from him again. No matter what the pain or the confusion, no matter what I might hear from someone else, that I am always to go to him. He will always be my safe harbor. He is committed to that – to seeing me safe – and happy. I told him thank you – I appreciate it. He goes on to say especially with what you have on your plate now. I ask – like what? He says, you know — your husband. Ah yes – he’s ill. Will nods and looks out to the lake. Nothing is said for a spell. Then he turns and looks at me – don’t turn your heart off. Don’t put up your wall and shut out the world when you need support the most. No matter how strong you think you are, no one can survive alone. You have a support team, to lean on when you need to. I won’t let you fall. I love you Allie Cat. He kisses me. Be safe he says — and stay close. With that, he leaves.

Okay – have to go get my son….will be back in a few to write some more.

Over the weekend I had some interesting dream visits with Will. I can still remember the texture of the hair on his arms. Isn’t that a strange thing to remember? His mouth tasted real sweet too – like he just enjoyed a serving of peach cobbler before my arrival. We went down into a cave, I’m not sure where we were at exactly, but as we were descending, we discussed how my great grandparents and his grandparents were rum runners. My great grandmother actually was one — and a damn good one at that (from the stories told). I was telling Will how to make my grandfather’s blueberry brandy. He said that he’ll have to give it a go. We ended in a back room where there were old barrels – Will tells me that these were forgotten from the 20’s and 30’s and every once in a while he comes down here and enjoys some fine aged booze. He takes out two paper cups and pours some out of a barrel. It smells like cleaning fluid – fruity cleaning fluid. I ask if he thinks I’m going to drink this. He smiles and says – of course — very quickly I suspect. We down this lighting fluid and it burned — even after I awoke I remember that burn in my throat. As I’m trying not to gag from the taste – he comments that the booze is strong, but there is something that he can do in order to take my mind off of the taste. I wanted to catch my breath and ask him what — but before I could say anything his tongue was exploring my mouth. I can distinctly remember the energy zap through my body and my knees wanting to buckle. But I held my ground — and wanted more.

The air was so cool down in this cave, and his hands were so hot. It was such a contrast to our bodies as our hands explored one another. Things were getting really intense as his mouth devoured my body. But just as things fevered to that all-consuming pitch……the alarm went off. I could hear him scream – damn it – as I was whisked away back into reality. After considering sending the alarm out the window – I laid there for awhile. Trying to remember everything that I could. It was all so vivid. I could still taste not only the booze in my mouth but the sweet taste of him. Wow – it was intense.

The other dream visit was just as intense, but a different subject matter altogether. I was helping Will read his lines for a play he was either in or trying out for – can’t remember. He loved the way I delivered lines – he just sat back and smiled as I read the script – just tickled on how I was getting into the parts. I remember the room – it was like a den, with a leather recliner, love seat, red or burgundy drapes/shades, drawn to keep out the hot sun. Books all about. A computer. A pipe and for some reason one hockey stick. He tells me that I should try out for one of the parts that haven’t been cast yet. I tell him – no way – I do not get up in front of people. Nope — nada. He keeps trying to convince me otherwise. He is adamant about getting me to go to this place and audition. I finally give in – just so he’ll shut up. I’m standing outside of the playhouse when I think I force myself awake. I woke up with butterflies in my stomach. It was so surreal.

Want to know more about telepathic, dream, or astral sex? Ready to add an orgasmic layer to your sex life no matter if you are in a relationship or flying solo? Check out my book Out of Body Ecstasy at Amazon today!
Previous Dream Sex: Advanced Non-Lucid Dream Sex Next 4 Steps To Telepathic Sex Orgasms

0 Comments for “Riding The Wave With Will!”