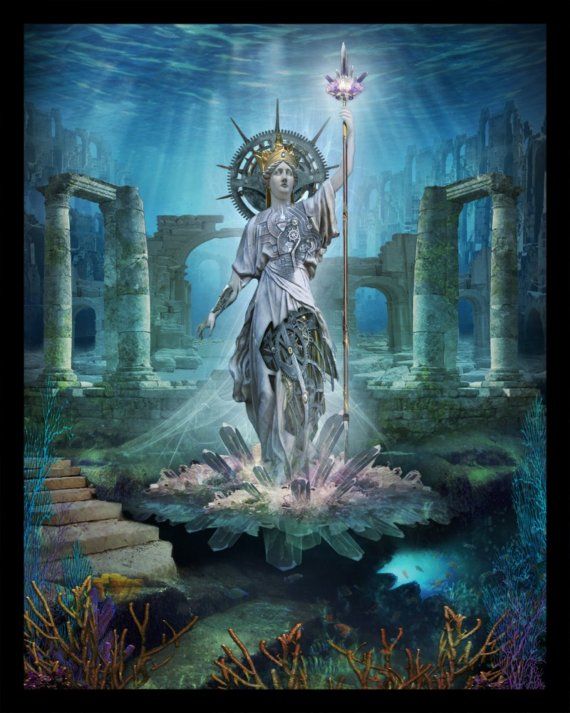 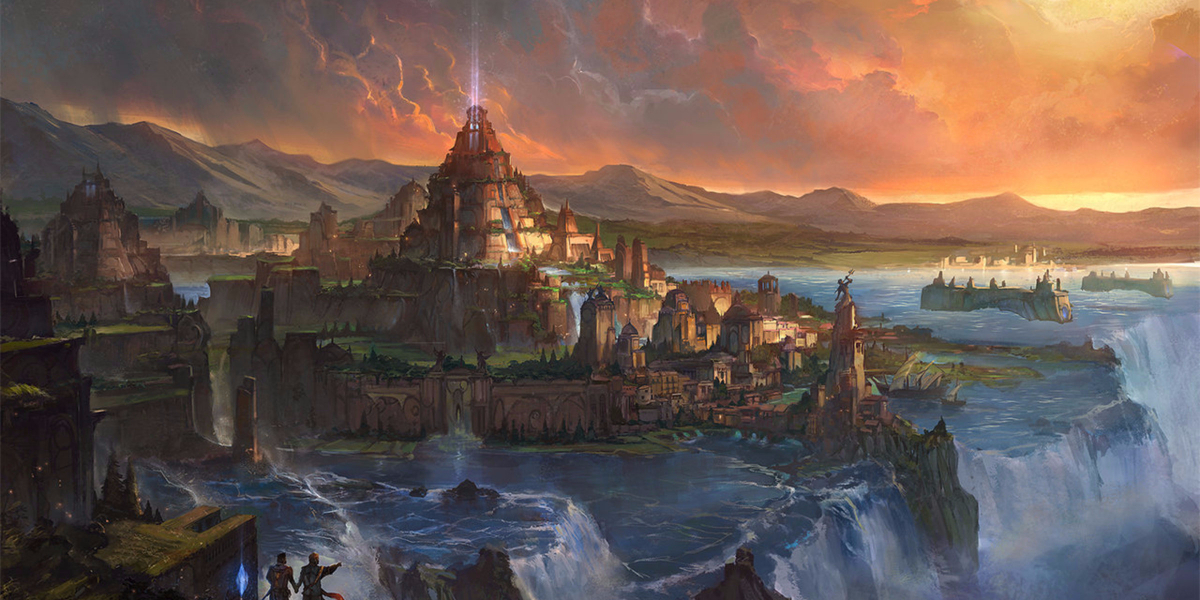 What a day! Nothing in terms of the amount of work I got done – which was ZERO! But in terms of new information, I have on myself and the guys in relation to the Star Gate and Atlantis. It has been a fun day of discovery. A friend of mine (the one who owns the meadow that I visit in my sessions) went to a show where they had rock art. She wrote me to look at her blog to see if anything resonated with me as she sensed it would. And she was right. She also mentioned that Ted has been bothering her — just like Bill has been after Cindy. They’ve both been in my face since Friday — and you know what? That’s fine. I’m learning how to work around them or maybe I should say – through them.

Now, when I went to look at the pictures, I almost fell over. There was a rock on the rock formation I recognized as being a symbol of a protective circle. A large white stone with a smooth hole in it brought tears to my eyes. It looked exactly how one of the structures I’ve entered in my Atlantis visions.

Now for the Sun Rock. This is a large new moon shaped rock that lies on its side. When I saw it I immediately saw a circle with these 1/2 moon rocks in it. I knew that this was the Sacred Circle where the Star Gate Royalty would gather to discuss. It was a very sacred circle, where we gathered together, not separately. The insides of the 1/2 moons, of course, were our chairs or thrones with the inner part as shiny as the moon rock picture in your blog. I also had a very clearer vision of what had happened to Ted and me back then. I was sitting in my seat, by myself, which was forbidden. Head back, eyes closed I was thinking about Ted. He approached me and kneeled at my feet. We expressed love for one another and mentioned that we need to get out before someone sees us. But instead of leaving, we made love and were observed doing so by another princess who in turn went and got Bill. He came and Ted and I were split up. This is where a past vision I had comes in with Bill taking me away.

When Ted came to me in the circle, I do remember discussing with him how much we preferred being energy forms instead of being stuck in the bodies. The bodies were too limiting. We commented on how before, to have sex all we had to do was merge our energy – now we have to be careful of what we put where! LOL.

Some of the stones had spirals. My gut feel is that they are a key to finding Atlantis. If you remember my past posts, you know that my feeling is that the triad is to find Atlantis. I have a spiral fascination. If you could look at Bill’s work – you would see that he too does — and some of the jewelry that Ted has designed has — you guessed it – spirals. I’m convinced that what we need – a step – is to be found in the Mayan ruins. I looked and sure enough, spirals are connected to the Mayan ruins, as well as Peru and Egypt. I keep hearing look for the temple with the 3 spirals. It doesn’t matter if someone else finds it before we do as we are the only ones who can open the portal. So I’m pretty confident that no matter what I read about Atlantis – it isn’t about THE Atlantis.

So much information in my mind from the last several days. I’m looking forward to finding out more!!

Want to know more about telepathic, dream, or astral sex? Ready to add an orgasmic layer to your sex life no matter if you are in a relationship or flying solo? Check out my book Out of Body Ecstasy at Amazon today!
Previous Soulful Connections: What Is A Twin Flame? Next Protection From Unwanted Telepathic Sex

0 Comments for “The Scared Circle, Spirals, And Atlantis!”