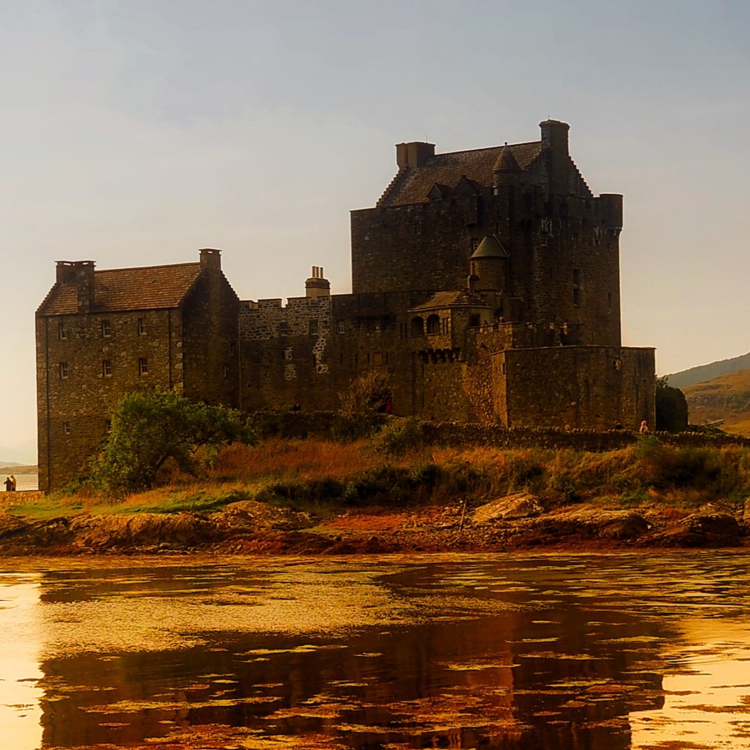 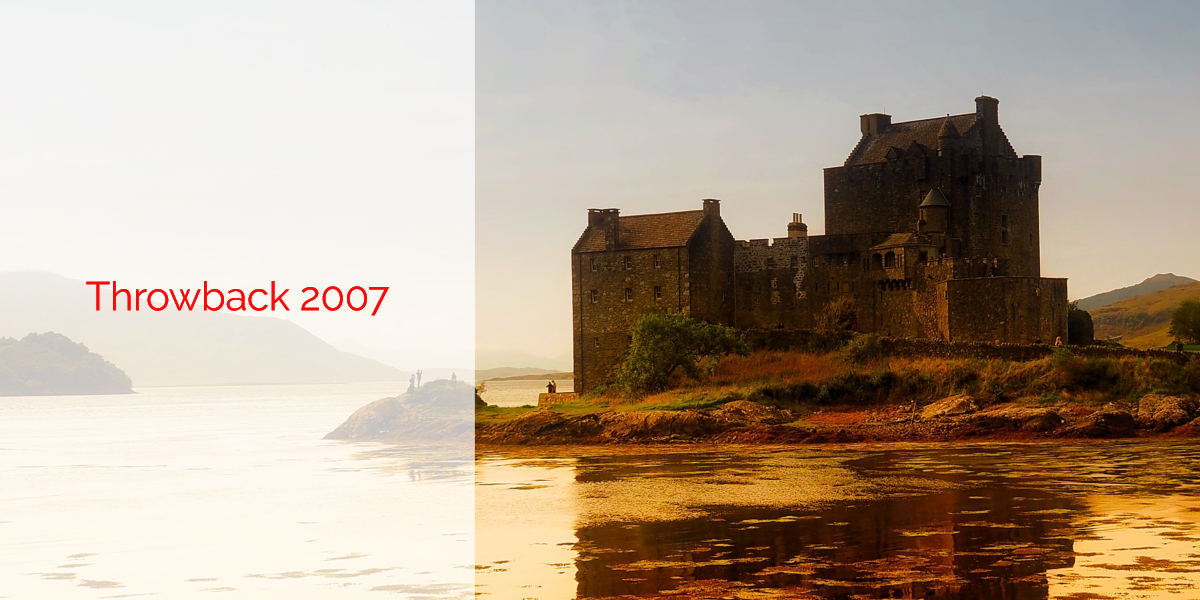 Ted, Ted, Ted — God bless this man. I have been so closed off to energies these last few weeks that I failed to notice that I missed Ted. I mean I miss all three guys – Ted, Bill and Will – but Ted — it’s so hard to explain with him — so I won’t. But because of my energy opening experience with Tom the other night, Ted was able to reach me finally, and it felt good. Felt great actually — like a tall cold glass of sweet tea on a hot August day. Refreshing, invigorating – satisfying.

The dream visit last night had us at Dunshire Castle (FYI – this is not the same Dunshire Castle from “Parks and Recreation.” I remember candles, a fire and a bottle of red wine. Ted told me how much I needed to relax and that I have to open myself up more, that being so closed off is not only dimming my light – but his as well. He asked if I had spoken to Tracey lately and I said briefly last week. He said – I took control of the airplane and I know where I’m headed now. It’s a non-stop flight.

Then he smiled at me, and those green eyes twinkled. I knew what was he talking about as Tracey had told me a few months earlier that she kept having a dream with Ted in it where they were on a plane – she was flying it – and Ted said there was no need for him to do anything as she and I were doing all the work. So the fact that he has taken control of the “plane” is a big step for him.

I knew he was gunning straight for me and for the first time in years I genuinely smiled a big smile.

Then I heard an alarm go off and I woke up. But I didn’t have to get out of bed for another 2 hours, so I laid there and tried to get back to sleep to finish seeing Ted. No such luck. That’s when the telepathic connection kicked in, and I heard him say that he wasn’t done with me yet. I couldn’t help but smile at that.

Telepathic sex can be like an intense day-dream or should I say an intense day-dream intermingles with telepathic sex. I could feel his breath on my neck, feel his hands grab my body and hold me tight. His lips brush gently against my cheek causing the hair to stand up on my arms and my body to go weak. His touch was like heaven on earth. But it wasn’t going where I thought it would – instead he said he had to show me something.

We are standing off to the side watching us. It looks to be that I’m in London, trying to figure out how to ride the Tube when I see Ted standing there. I know who he is and I try to casually ask him directions on what I’m supposed to do – what to take where to get to my biz partner’s house. I told my partner that I didn’t need his help to do this – but I find that I’m lost. Ted gives good instructions and then adds – I’m going that way, why don’t I just drop you off? I told him only if he would let me buy him a pint at the pub later. He agreed. We discuss what I do for a living, and he seems intrigued. He drops me off at my destination and asks me if I would like to see a football game tonight. I say sure.

We go to the game and have a wonderful time. We go and have a few pints – still having fun. No matter what I do or what I’m saying he doesn’t take his eyes off of me. It’s exhilarating and unsettling all at once. I ask him to take me someplace haunted. He doesn’t want to. So I call him a chicken. He agrees to take me. Not sure where we’re at – but it’s the UK – there’s bound to be a lot of haunted places. We looking around in the dark and I could feel a coldness that had my hair stand on ends. I ran and left him in the dust – he ran after me. We got a kick out of it, and he took me back to my partner’s house which is where I was staying. He told me he wanted to see me again and I agreed.

The next thing I know we are out again, not sure where – but outside. He finally kisses me, and I had a hard time standing with my legs wanting to buckle. He gave me a look – one that I’ve never seen in this lifetime — all I can say is that it was full of love and devotion — and he asked me if I believed in love at first sight. I told him yes. He asked how many times has it happened to me. I said – once. And him? Yes – once he said. I asked how it turned out. He replied – I don’t know I’m still working on it:)

We’re at Dunshine Castle again. We are both excited to be here – we’re discussing past lives – etc….and we go up to the top. We are looking at the sunset, and it was fabo. I turned to say something to him, and he’s down on one knee. He asked me if he could devote his life to loving me and if I would do the honor of being his wife? He opened up a box and inside was a marvelous diamond and emerald ring that he designed. I, of course, said – yes.

Then Ted looked at me (the Ted and I that were watching “us”) and said – see what we have to look forward to? Then he kissed me with such passion, and there was such energy from all of our chakra’s merging that it was a climatic explosion – and I mean that literally. I fell back to sleep relaxed and with a grin on my face.

Want to know more about telepathic, dream, or astral sex? Ready to add an orgasmic layer to your sex life no matter if you are in a relationship or flying solo? Check out my book Out of Body Ecstasy at Amazon today!
Next No Contact, A Sad Ted and Today's the 28th!