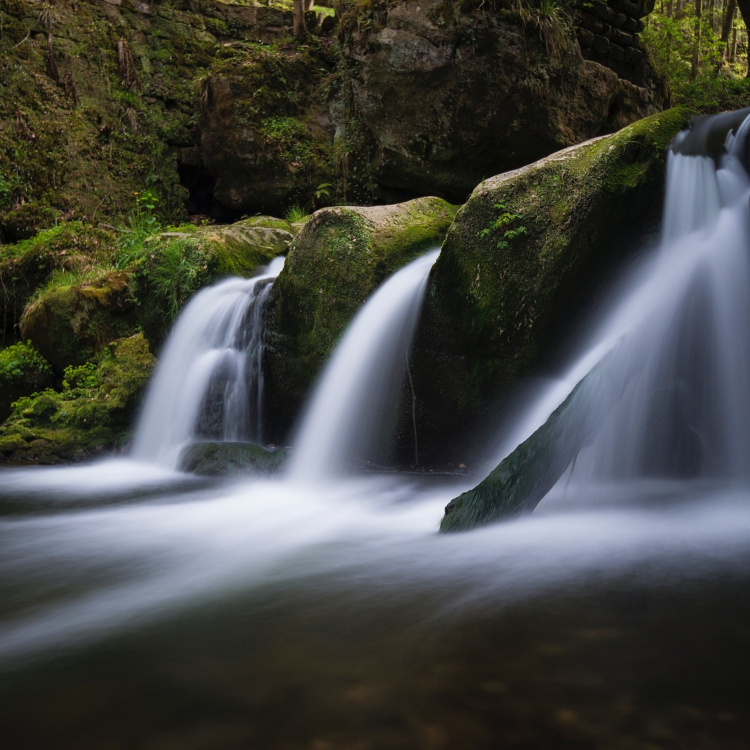 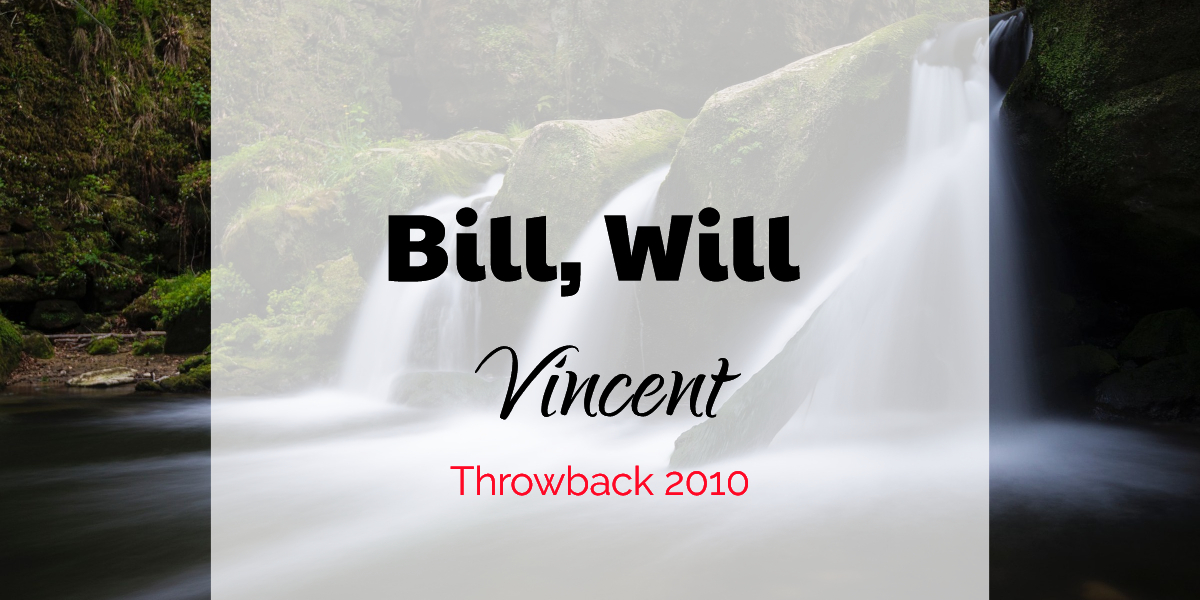 I have a headache. I think it’s from the lack of good quality sleep. Once my head hits the pillow I’m out. But it’s not a resting sleep. Oh no. I have to keep traveling.

The dream visits I had last night seem to be a continuation of the dream where I couldn’t find my physical body.

There were three of us in a room – I think it was me with Bill and Will — and our astral bodies were standing over our physical bodies – that were laying on green slabs of rock? Maybe concrete? We couldn’t get back into our bodies. We felt so heavy – like lead.

I still can feel the panic I felt. None of us knew what to do. We knew that there was someone in another room that wanted something with us. It was important for us to get back into our bodies, so that we could wake up and get the heck out of there.

Bill and Will were arguing on what to do. I kept trying to tell them that if we worked together we’d all get back in. But they wouldn’t listen. They were both too wrapped up in being “right”. I was so frustrated that I screamed and screamed until I woke up.

I then laid there pissed off. Damn those two. I just know that this is going to come back again and again until we get back into our bodies.

Last night I also heard Iris talk about Vincent again and how he’s supposed to be the one.

I asked her to stop talking about him. If it was that dang important for him to be in my life – then he’ll get here – but I’m not going out of my way. She’d tried telling me that I have to go out of the way. Something about me being the light and all. SIGH. I’m not sure what to think about all this.

I know that whenever I get a reading from someone – they always pick up on Vincent. Always. But then they can’t tell if it’s actually supposed to be Vincent or someone who is like Vincent. I’m open to whomever the universe sends me.

I got my Census 2010 in the mail today. In big bold letters it says “Your Response Is Required By Law.” Oh really? What’s going to happen if I don’t return it? Is the gov’t going to spend more of our tax dollars on the Census police? I just shake my head.

A Ghost Next Door?

There have been some strange happenings going on here while I’m wide awake. I don’t know if you remember a year or two ago, I would have a black mist/energy/spirit show up in my office. Same thing again. But this time with the shadow – I also have flashes of light. Everything is right in the corner of my eye – I look – and it’s gone. It happens all over my house – but in my office it’s the worse. I’m not scared or anything – I just wonder who it is – and what do they want?

Gimli has been seeing a ghost in my neighbor’s house. Gimli will sit outside of Bob’s house and just wag his tail like crazy looking at his house. He paces – barks – looks around the side of the house — all when Bob isn’t home. I think that it kind of freaks Gimli out because I’ve had a hell of a time getting that dog to go outside to the bathroom. He just stands and stares at the house.

Time to get ready for bed. I’m exhausted.

Want to know more about telepathic, dream, or astral sex? Ready to add an orgasmic layer to your sex life no matter if you are in a relationship or flying solo? Check out my book Out of Body Ecstasy at Amazon today!
Previous Sex, Sex And Did I Mention Dream Sex? Next Telepathic Sex: Foreplay In Central Park!

3 Comments “Bill, Will and Vincent!”