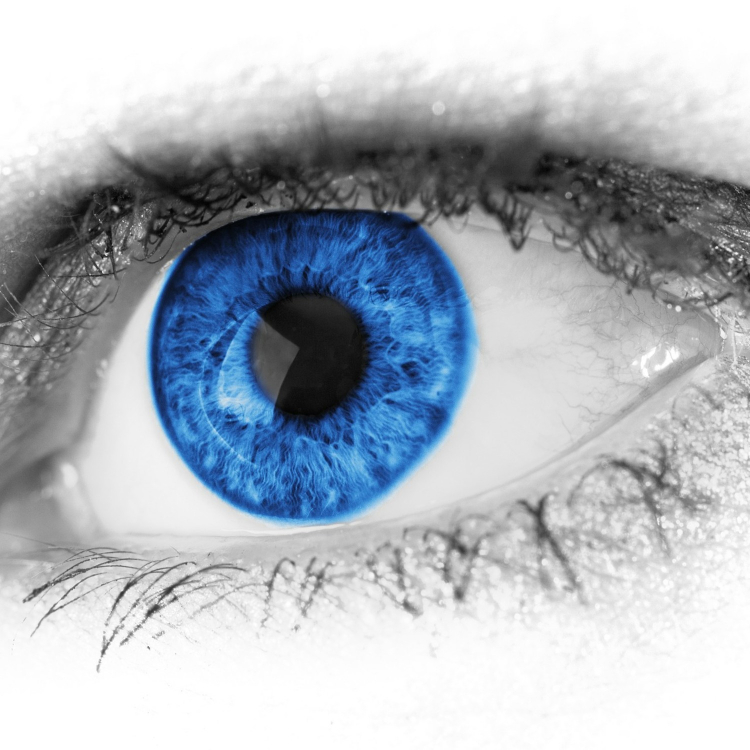 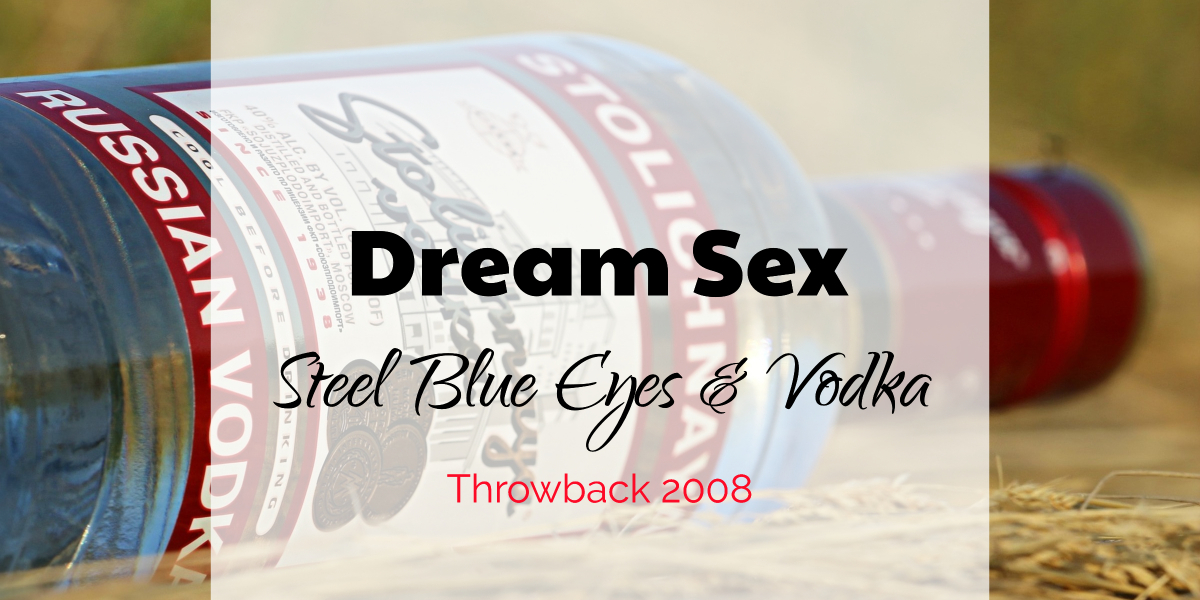 It is rare that I’m shocked anymore. Most OBE encounters I have are with people I already know and who I know, know me. The only way anyone gets through my shield of protection is if I knew him or her in a previous life or this life. For that reason alone is why I was so shocked about the man with the steel-blue eyes who visited me last night in a dream. He was most unexpected.

This man has never been given any prior thought to me. None. I knew what he looked like – kind of – and that’s about it. I went in search of information after the dream visit and discovered that everything from the dream was indeed correct.

Let me tell you about the dream.

I was lying in my bed on my right side. I felt someone behind me lying on his or her left side. Our covered butts were touching. I said out loud as I patted his or her hip, “Last time I checked I slept by myself.”

This is when he (because now I knew this was a male), rolled over on top of me and stared into my eyes. He said, “I finally found you.”

I was staring into the bluest eyes ever – they were a deep ice steel-blue. But they were not “cold” – in fact, there was great warmth behind the eyes.

I pushed him back so I could sit up. I just stared at him – taking it all in. He commented, “Are you not going to say something?”

I just kept staring at him. I was completely and utterly stunned.

He asked, “You still breathing?”

He leaned in and kissed me. It was a tender, loving kiss that quickly turned into a deep passionate kiss. The way he was kissing me it seemed like he was starving. Not that I was a meal (so to speak), but that he had been starving for affection. His kisses where profound and quick – I matched his intensity – stroke by stroke.

I pushed him back on the bed. After staring at him AGAIN for a spell, I cupped his face and covered his mouth with kisses. From his mouth, I moved on to his face and his neck. Half way down his chest I realized that I had panty hose on (something – BTW – I can’t stand to wear). I asked him if he would take them off me.

He grabbed something with his mouth off of my nightstand – it was a pink vibrating cock ring. It was very sexy to see this very powerful man with a cock ring in his mouth. He asked why did I have it and more importantly – what was it?

I was surprised that a man of his extensive world travel had no idea what it was. But I explained it and added that I was a sex coach in this life. He smiled and said, “Let’s play!”

Right when he said that, the bedroom door swung open and my cat – Little Black Kitty – went running out. I went running out in my birthday suit to catch him. That is when I noticed that instead of my house hallway, I was in a swanky hotel hallway. In the middle of the floor sat two of my friends putting together a vision board. One of my friends about had a heart attack seeing that I was butt naked – lol. I grabbed my cat and ran back into the room. As the door closed behind me, I was suddenly clothed and in an antique store.

In the back of this antique store was an artifact of a Mayan pyramid. In the pyramid was a telephone. On the other end was steel-blue man’s right-hand man. I told him to tell his boss, thank you for the gift, but next time I want vodka. He muttered something, and I said thanks, honey (but not in an endearing way). His reply was that it was not a proper way to talk to him. I hung up on him – lol.

I laid there for several minutes after I awoke thinking to myself. Why is he here? Why did he find me? What bearing does he have in my current life? The questions went on and on. Many people if they knew who he was would fear him, some would respect, and others would like him.

I see past his outside shell and have a deeper knowledge than anyone else – even himself I think – could know and understand. I have the unique ability and passage to look far past the flipping huge ass ice wall he has built around himself. He projects a certain image – one that he feels is needed. His protective powers are vastly large and very strong. People will only see things about him that he allows people to see. What is interesting, is that he either cannot stop me from looking all the way in – or he doesn’t want to stop me.

I do not know if he is the Unknown Man of the past. Although he is powerful enough to be able to conceal who he was until now. And I am floored – really really floored about who he is. I cannot tell you who he is – in this blog his real name will never be revealed under any circumstances. But I have to call him something. Because I know – without a shadow of a doubt – that he will be back. Steel-blue reminds me of Superman. So I will call him Kal (Kal-El was Superman’s name pre-Earth).

This is going to be a wild and unpredictable ride – I can tell!

Want to know more about telepathic, dream, or astral sex? Ready to add an orgasmic layer to your sex life no matter if you are in a relationship or flying solo? Check out my book Out of Body Ecstasy at Amazon today!

Want to know more about telepathic, dream, or astral sex? Ready to add an orgasmic layer to your sex life no matter if you are in a relationship or flying solo? Check out my book Out of Body Ecstasy at Amazon today!
Previous Telepathic Emotional Exchange Next Telepathic Sex vs. Fantasy