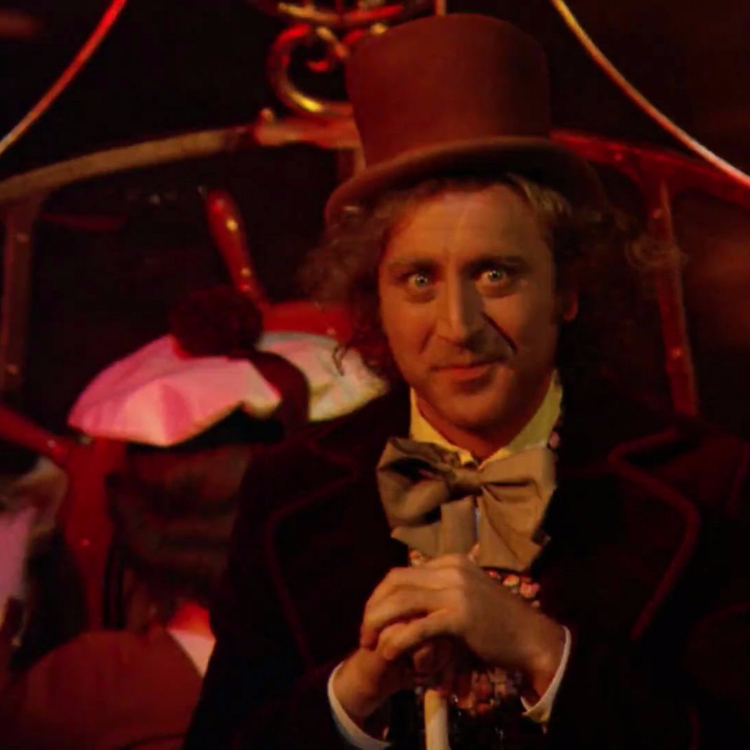 Astral sex, margarita’s, and Bill. As far as I’m concerned, this is a GREAT evening. I bet you’re thinking – you can’t drink margarita’s in the astral realms! Well – you could since anything goes. But my tummy would not remember the yumminess. So I started my margaritas long before I tripped the astral realms. I honestly have no idea that the evening would end in astral sex!

Normally I stay away from booze before take off. While it does relax you enough to make the astral energy body separation. It does interfere with remembering the trip. What good is a trip is you can’t remember it?

I drank a few margarita’s on the rocks at dinner the other night. It was nice to kick back with friends, have some Mexican food and not think about the “Soulful Connections” book, my son – house – or animals. When I got home, I made a couple more. So 5 in one night. For me – that was a lot. I’m a lightweight these days.

I decided the best thing for me to do was to kick back on the couch before the spinning room had its way with me. I wasn’t tired. So there was no sleeping. Instead, there was a deep state of relaxation.

I thought of Bill. That thought alone sent my astral body into high gear. Before I knew it I was up beside the couch, the room was not spinning, and I had a cat staring through me. I think she was a bit freaked out!

My thoughts again turned to Bill and BAM – off I went.

Every time I travel the astral realms, my trip is different. Sometimes when I think of a place or person – blink – I’m there. Other times it feels like I’m in a vacuum tube being shot around until I arrive at my destination. But this time I felt like I was in the boat in the original “Willy Wonka and the Chocolate Factory.” Very “out there.” It was tripping 🙂

When I did get to Bill, he was on a cliff. Not at the top of the mountain, but about half way down. Behind him was a tent, and there was a fire in the pit. He turned to look at me, and as he turned he shifted from solid to energy. It – like the trip to him – was trippy. I closed my eyes and thought of pure energy. That thought shifted me too into pure energy.

He put his “arm” up, it’s in quotes because it was a ball of light that raised to the air – that formed the shape of the arm. His arm energy extended out to me and touched my energy where I guess would be my shoulder. His touch was hot. Spicy hot. The energy in that area spiked. I didn’t see it spike, but I sure as hell felt it.

With our energy, we matched hand to hand, each touch making our energy sizzle more than the last. His energy grew a penis, mine a vagina. When his energy entered mine, both of us “gasped” in our – well – heads. We didn’t have mouths or vocal cords. We spoke telepathically. With every energy thrust, it felt like the fire within us grew. Fire – not as in pain – but as in intensity. Not sure who did what here – but we ended up emerging as one energy body.

As soon as that happened it was a massive energy spike, which called an orgasmic release and sent my astral body straight back home. When I got back to my physical body, the orgasm was – for a lack of a better way to put it – stuck. It was like it peaked and then just stayed peaked. I took care of that with a quickness.

After all of it was said and done – I went to bed. I was exhausted!

Want to know more about telepathic, dream, or astral sex? Ready to add an orgasmic layer to your sex life no matter if you are in a relationship or flying solo? Check out my book Out of Body Ecstasy at Amazon today!

Want to know more about telepathic, dream, or astral sex? Ready to add an orgasmic layer to your sex life no matter if you are in a relationship or flying solo? Check out my book Out of Body Ecstasy at Amazon today!
Previous Sex, The 1920's And Astral Travel! Next Astral Sex, Spiked Energy, and A Vastness Of White!

0 Comments for “Astral Sex, Bill, and a Margarita!”